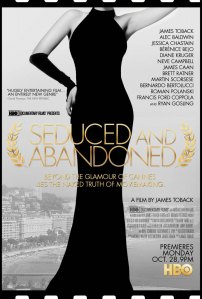 Relaxing in royalty. Swapping stories with A-list film stars. Soaking in the baking sunshine of Cannes. All in a decent days work for director James Toback and his cohort Alec Baldwin. Yet, the subject matter of Seduced and Abandoned (as the title may hint at) is the harshness of the film industry.

The thing is, this is most likely all just a part of the act. Toback and Baldwin probably aren’t really being serious here. And if that’s the case, then Seduced and Abandoned is a pretty entertaining, but wholly depth-deprived traipse around the world of cinema (and more). However if the duo are being genuine in their plight to finance an exotic thriller; in their quest to unearth the financial backing difficulties; in their attempts to convey film as a purely short-term industry — all of this as a means towards highlighting their own battles against adversity — then the duo themselves have a problem. And that problem has nothing to do with money-men or hesitant co-stars.

The documentary follows director James Toback and actor Alex Baldwin around the 2012 Cannes Film Festival as they simultaneously attempt to successfully pitch a far-fetched film idea at a variety of industry heads, whilst also using said time with their colleagues to discuss the trials and tribulations of the business (and just about anything else really). Less than a minute into proceedings and we’re already swimming around the less-than-serious territory as the pair talk about divorce while a scene from The Getaway blares in the foreground. Ho Ho Ho. This is astutely followed by a bout of reverent back-patting as the words “I trust you” ring out several times. I certainly hope Neve Campbell doesn’t trust them — the duo’s proclamation not to exclude her from their potential film in the heat of pressure from higher-ups (or “throw her under the bus”) wanes fairly quickly. In all fairness, they don’t Tippex her out completely, and being downgraded from a major to a minor role isn’t all that bad really, is it? Well done for avoiding that bus Neve. Hey, wait! Watch out for that… car.

It’s obvious early on that Toback and Baldwin aren’t totally sincere in their attempts to make this all-promising film. The numerous interviews asking script-readers about scripts, money-men about money and actors about acting as part of their exotic-romance-fantasy project are all probably genuine in an informative sense; in attempting to uncover the structures in place and barriers surrounding film-making. However, the meetings which play out on screen are most certainly not whole-hearted and true in a ‘coming soon to a screen near you’ notion. There’s nothing plausible about them. Toback wears sunglasses indoors and in the presence of greats such as Bernardo Bertolucci for goodness sake: who would take the guy seriously? In a semi-satirical context therefore, the film is quite entertaining, albeit devoid of any stinging backbone.

Having said that, although primarily ironic in its presentation, Seduced and Abandoned does raise one or two thought-provoking idiosyncrasies. During their discussions with big movie stars and important head-honchos — people like Francis Ford Coppola, Martin Scorsese, Ryan Gosling and Jessica Chastain are featured — an interesting ‘big film vs. small film’ sentiment develops. This holds an even greater degree of reverence in the backdrop of the Cannes Film Festival, as festivals are renowned for generally hailing the more microscopic, art-house, independent and often international productions. Cannes itself, for instance, has awarded its highest honour to films such as Blue is the Warmest Colour (France), Amour (Austria) and The Tree of Life (USA) recently. None of these films were massive box-office draws and two are courtesy of European cinema rather than American or British, yet they all gained the Cannes Palme d’Or. Toback and Baldwin explore the issue of marketability versus story as they speak to investors (what will make us the most money as opposed to what will engage the audience?) and examine an ever evolving audience demand to see a cast of stars instead of just one during cinema trips. It is in these conversations that the documentary delivers, although deliveries are too few and far between.

Toback and Baldwin spend a portion of the film laughing and joking with Ryan Gosling who tells a number of hardship-filled stories about moving to Los Angeles as an inexperienced actor, and the difficulties in getting ahead of everyone else who had the same aspirations as he did. Bearing in mind Gosling is arguably the biggest movie star on the planet at the moment, his recollections tread on hallowed turf for the most part, essentially compounding the hypothetical, humorous approach taken by Toback and Baldwin over a serious one. That being said, Gosling is actually very funny.

While the grandiose music trumpets through the credits, you are left in no doubt regarding Seduced and Abandoned‘s intentions, instead wondering just how much the film really has to say about the industry it may or may not thrive in. It’s quite entertaining and occasionally thought-provoking, but in all honesty it doesn’t say an awful lot. The big versus small comparison is intriguing, however Francis Ford Coppola’s words ring true when it comes to everything else: “The other stuff isn’t important.” 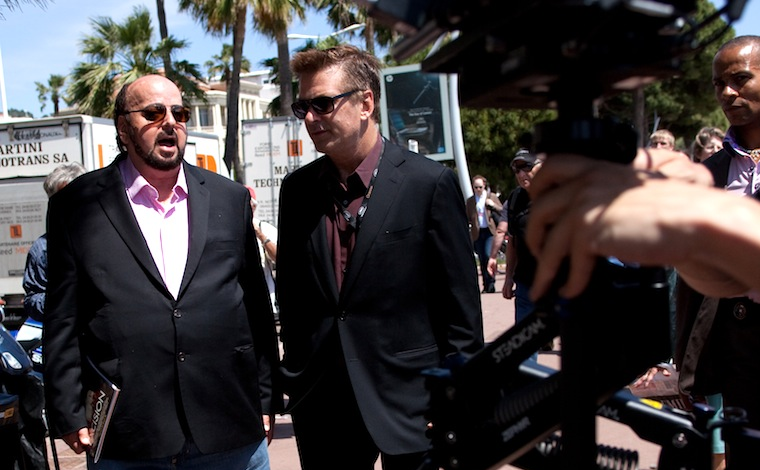 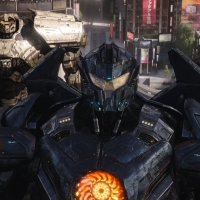 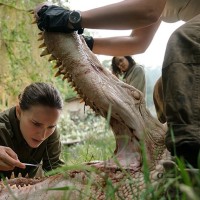 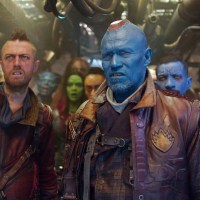 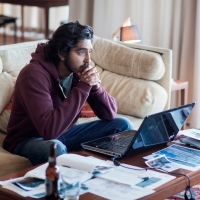 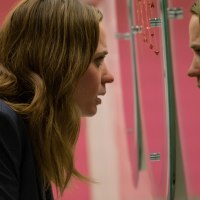 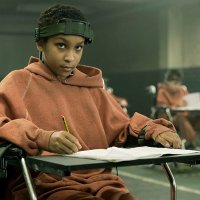 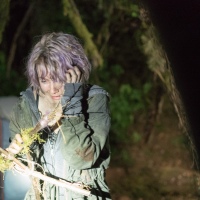 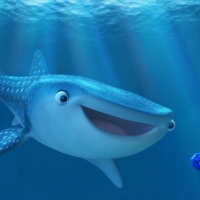 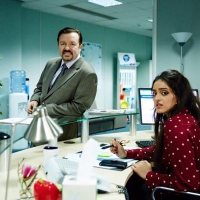